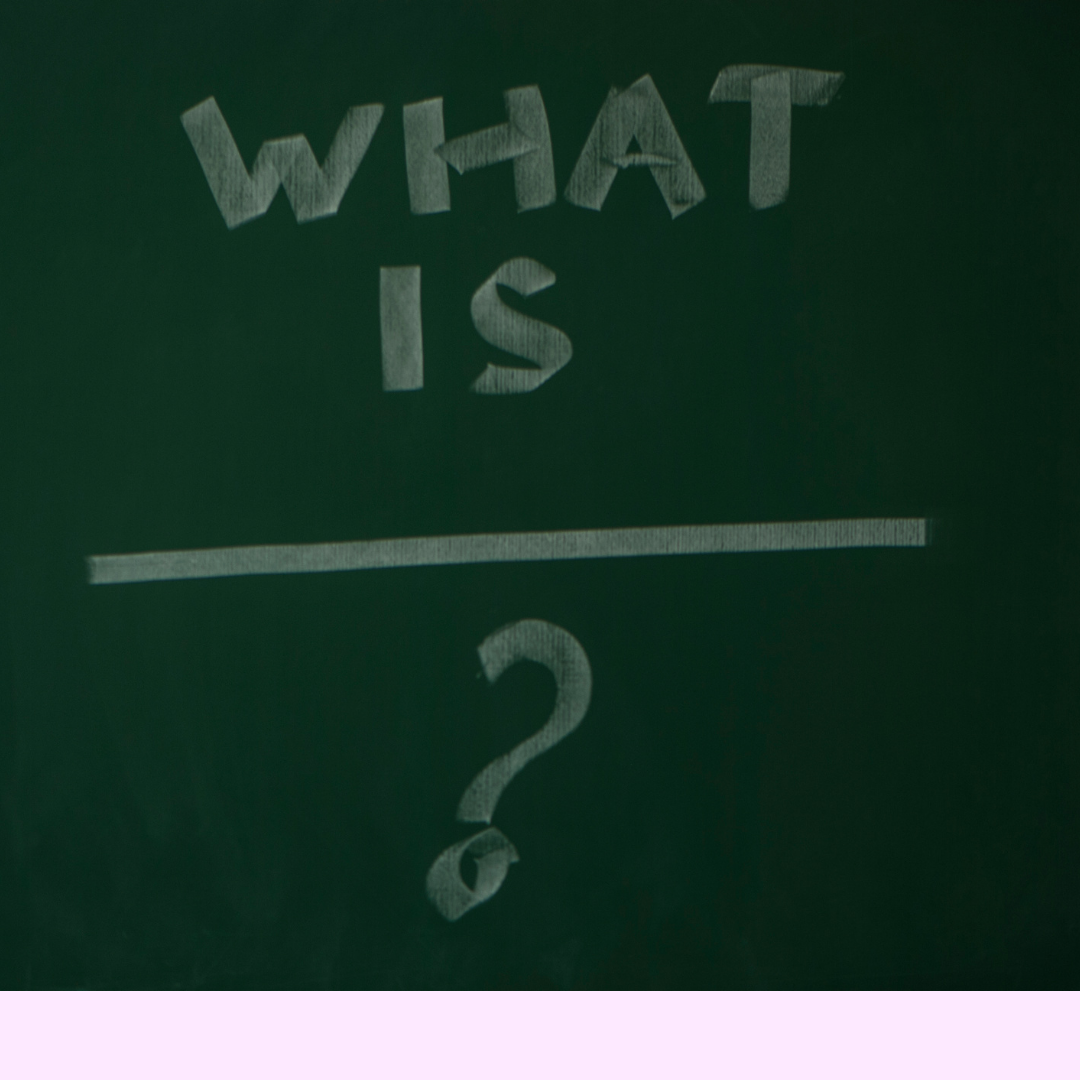 In today’s times, there are a lot of different terms used to define someone’s status, more than just male and female, heterosexual/homosexual, and some that may not be politically correct. I’ve put together a directory of common terms/definitions that you may or may not know. Of course, terms don’t define a person, but knowing some common words that may be used can be helpful to make you more comfortable starting a dialogue with someone else. Remember this is a guide and the terms can change depending on the person who uses them.

Gender: Internal sense of being male or female or identifying with both or neither. In any case, the idea of gender as an either/or issue is incorrect.

Cisgender: Someone who identifies with the gender that they were assigned at birth.

Someone who is not cisgender and does not identify within the gender binary — of man or woman, boy or girl — may identify as nonbinary, genderfluid, or genderqueer, among other identities.

Crossdresser (CD)/Transvestite: A word to describe a person who dresses, at least partially, as a member of a gender other than their assigned sex; carries no implications of sexual orientation. Has replaced “Transvestite.”

Drag queens: A person (often a man) who appears as a woman. Generally in reference to an act or performance. This has no implications regarding gender identity.

Drag Kings: A person (often a woman) who appears as a man. Generally in reference to an act or performance.  This has no implications regarding gender identity.

Female: It is used to denote the female subtype.

Intersex or DSD (disorder of sexual differentiation): Denoting to a person born with reproductive or sexual anatomy that does not fit typical definitions of female or male.

Male: It is used to denote a male subtype.

Non-Binary: People who do not identify with existing gender binaries (male or female) may identify as nonbinary. This umbrella term covers a range of identities, including genderfluid, bigender, and gender-neutral.

Trans: The term trans acts as a more inclusive term than transgender for gender non-conforming and non-binary folks.

Transgender: An adjective used most often as an umbrella term and frequently abbreviated to “trans.” Identifying as transgender, or trans, means that one’s internal knowledge of gender is different from conventional or cultural expectations based on the sex that person was assigned at birth. While transgender may refer to a woman who was assigned male at birth or a man who was assigned female at birth, transgender is an umbrella term that can also describe someone who identifies as a gender other than woman or man, such as non-binary, genderqueer, genderfluid, no gender or multiple genders, or some other gender identity.

Transmasculine: Denoting to a transgender person who were assigned female at birth, but identify with masculinity to a greater extent than with femininity.

Transfeminine: Denoting to a transgender person who were assigned male at birth, but identify with femininity to a greater extent than with masculinity.

Femme and Butch: are terms used in the lesbian subculture to ascribe or acknowledge a masculine (butch) or feminine (femme) identity with its associated traits, behaviors, styles, self-perception, and so on

Sexual Orientation: What is sexual orientation?

Sexuality, or sexual orientation, has to do with whom a person is, or is not, attracted to either sexually or romantically. People may identify more with one sexuality than another at different points in their lives.

Sexual orientation exists as a spectrum, which includes (but is not limited to) lesbian/gay, bisexual, heterosexual, asexual, and pansexual.

There are a lot of sexual orientations, and people who identify with one or more may find that their sexuality changes over time. This is perfectly normal — a person’s orientation can be fluid.

Asexual: Asexual is an umbrella term that encompasses a broad spectrum of sexual orientations.

Those who identify with this orientation do not have to abstain from sex to be asexual.

Bisexual: A person whose primary sexual and affectional orientation is toward people of the same and other genders, or towards people regardless of their gender. Some people may use bisexual and pansexual interchangeably.

Demisexual: Demisexuality is a sexual orientation in which someone feels sexual attraction only to people with whom they have an emotional bond. Most demisexuals feel sexual attraction rarely compared to the general population, and some have little to no interest in sexual activity. Demisexuals are considered to be on the asexual spectrum.

Gay: A sexual and affectional orientation toward people of the same gender.

Homosexual: An outdated term to describe a sexual orientation in which a person feels physically and emotionally attracted to people of the same gender.  Historically, it was a term used to pathologize gay and lesbian people

Heterosexual: A sexual orientation in which a person feels physically and emotionally attracted to people of a gender other than their own.

LGBT:  Abbreviation for Lesbian, Gay, Bisexual, and Transgender.  An umbrella term that is often used to refer to the community as a whole.

Lesbian: Usually, a woman whose primary sexual and affectional orientation is toward people of the same gender. However, some nonbinary people also identify as lesbians, often because they have some connection to womanhood and are primarily attracted to women.

Pansexual/Omnisexual: Terms used to describe people who have a romantic, sexual or affectional desire for people of all genders and sexes. Has some overlap with bisexuality and polysexuality (not to be confused with polyamory).

Polysexual: People who have a romantic, sexual, or affectional desire for more than one gender. Not to be confused with polyamory. Has some overlap with bisexuality and pansexuality.

Queer: One definition of queer is abnormal or strange. Historically, queer has been used as an epithet/slur against people whose gender, gender expression, and/or sexuality do not conform to dominant expectations. Some people have reclaimed the word queer and self-identify in opposition to assimilation (adapted from “Queering the Field”). For some, this reclamation is a celebration of not fitting into social norms. Not all people who identify as LGBTQIA use “queer” to describe themselves. The term is often considered hateful when used by those who do not identify as LGBTQIA.

Straight: is typically defined as someone who engages in only heterosexual relationships and is attracted to the opposite sex.

There are many types and everyone defines their relationship differently.

Casual Relationship: This is where two or more people may be casual dating, spending time together, and engaging in romantic or sexual activities with each other but without expectations of the relationship lasting into the future. They are usually short-term relationships and may not be exclusive. They usually like each other but don’t have the desire for a deep emotional connection.

Casual Sex:  This is where two or more people spend time together for sex. They can be regular partners or one-time thing. They might one another but have no desire for a romantic relationship. This may also be referred to as friends with benefits (FWB).

Committed Relationships: Usually, two people are committed to each other in a long-term romantic relationship.  They refer to themselves as husband/wife, boyfriend/girlfriend, or partner.  In traditional monogamous relationships, they have the expectation they are romantically and sexually exclusive. Marriage is one form of committed relationship that which a couple declares a public formal vow and is legally bound to each other.

Dating: The process of getting to know a person, having fun, and being romantic. It’s seeing if there is a possibility of a long-term relationship with this person or it can be just having fun without expectations.

Situationship: This is a relationship that hasn’t been defined by either party. It will have the aspects of a committed, casual, or dating relationship but the people involved haven’t labeled it. It’s intentional because they haven’t figured out what they want, afraid to ask, or don’t want to make it complicated. It can work for some people because they aren’t always on the same page and it can be a short-term thing. 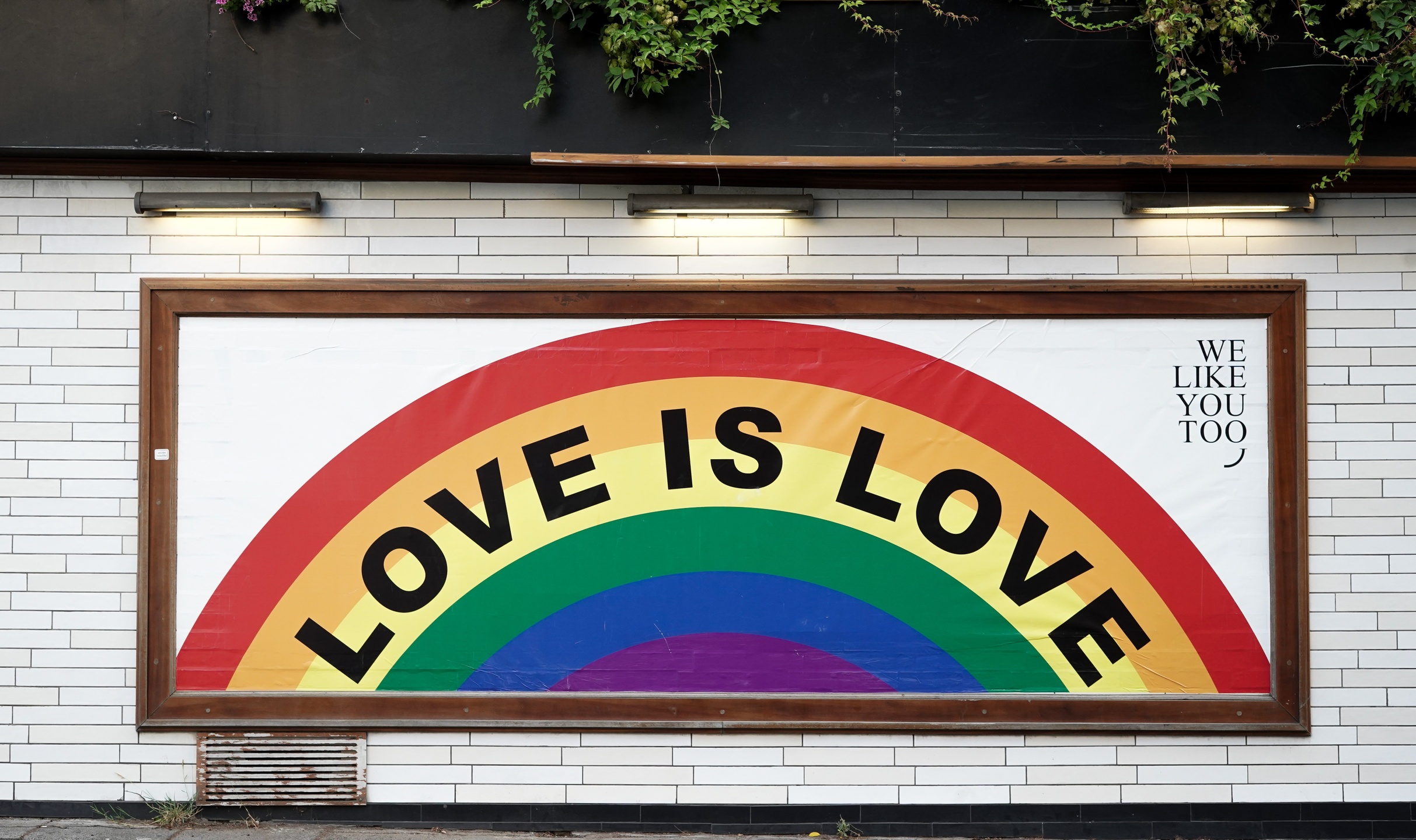 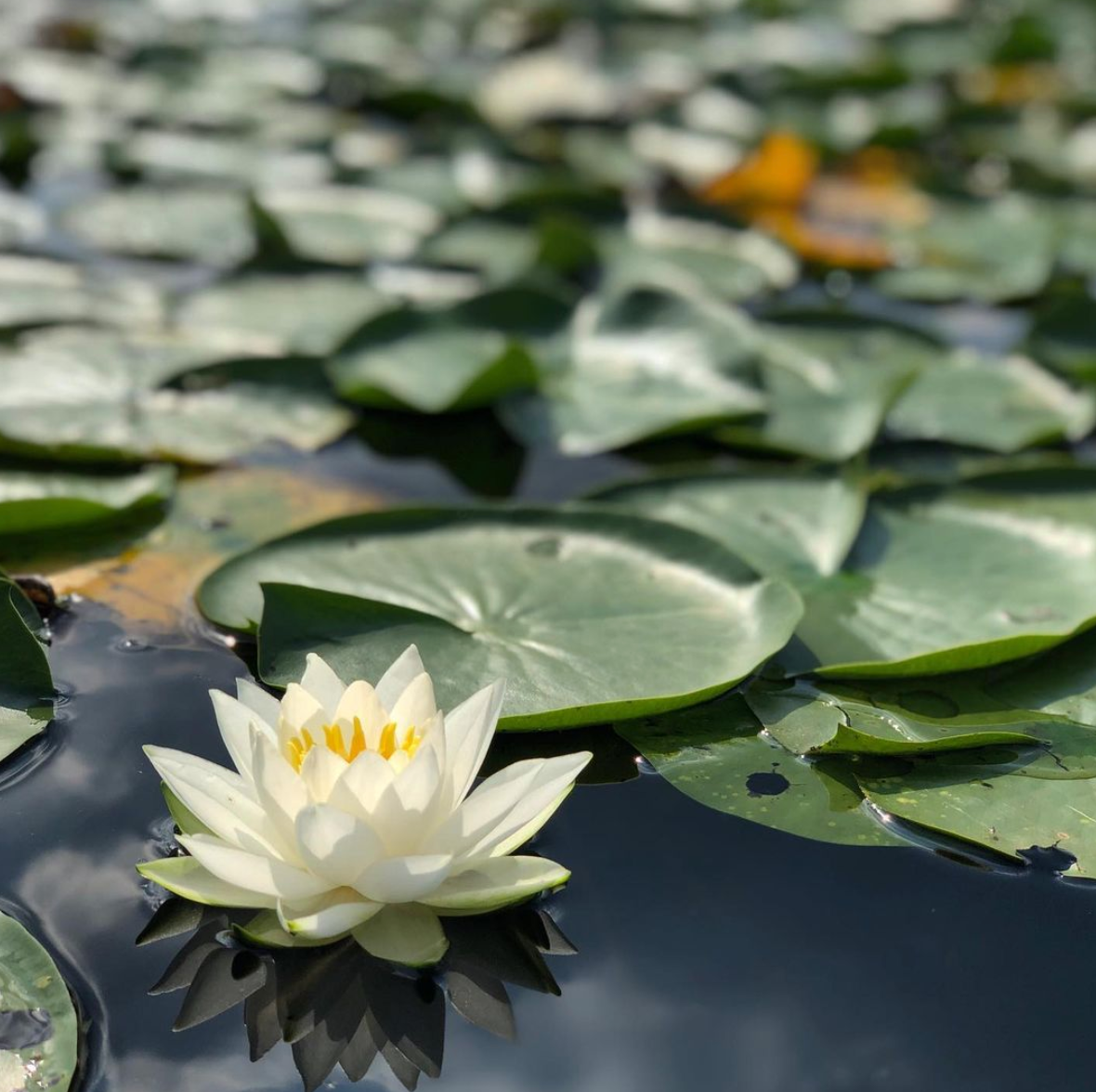 Get ready to dig in and begin